My Student Recitals began in 2005. They have always been a great source of pride in the Kwikstep program.  Performance is a great way for students to showcase their talent. It’s also a great way to build confidence. In addition live performances always create an added level of excitement. Therefore right from the beginning I wanted to produce unique performances. A great way was using  many songs chosen by the students.

Beginning with the first recital the emphasis was playing the songs note for note. In some songs the hard work really paid off.  Guitar Hero was a popular video game at that time. A number of the songs reflected that style. One of the  songs included was Green Day’s When September Ends. Still another was  the Guns and Roses classic Sweet Child O’ Mine. For many years the recitals took place at the Lafayette Grill in Tribeca NYC.

In conclusion other styles performed included Jazz, Classical , R&B, Pop and Reggae music.  Over 50 of these videos appear on You Tube @ Steve’s Student Recital Videos

A Variety Of Music

Jazz tunes include the John Coltrane’s Impressions. Charlie Parker’s Ornithology was another great jazz tune. A great rendition played by the Clauss brothers on guitar and bass. Still another Jazz tune My Funny Valentine was performed by an excellent father/son combination. The father made a guest vocal appearance with fantastic results. Furthermore an interesting Classical guitar composition included was Beethoven’s Moonlight Sonata.

Great R&B videos include The Temptation’s classics Just My Imagination and My Girl. The first song on the featured videos is Michael Jackson’s Human Nature.  The song Human Nature features an outstanding student keyboard performance. On the Pop side Taylor Swift’s You Belong To Me performed by a dynamic father/daughter team. In addition the Reggae style was showcased. Some Reggae songs include the Bob Marley classics Redemption Song and Turn Your Light Down Low. Visit Steve on Facebook. 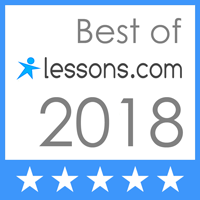 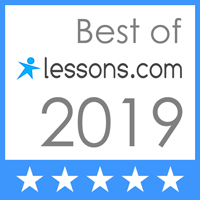